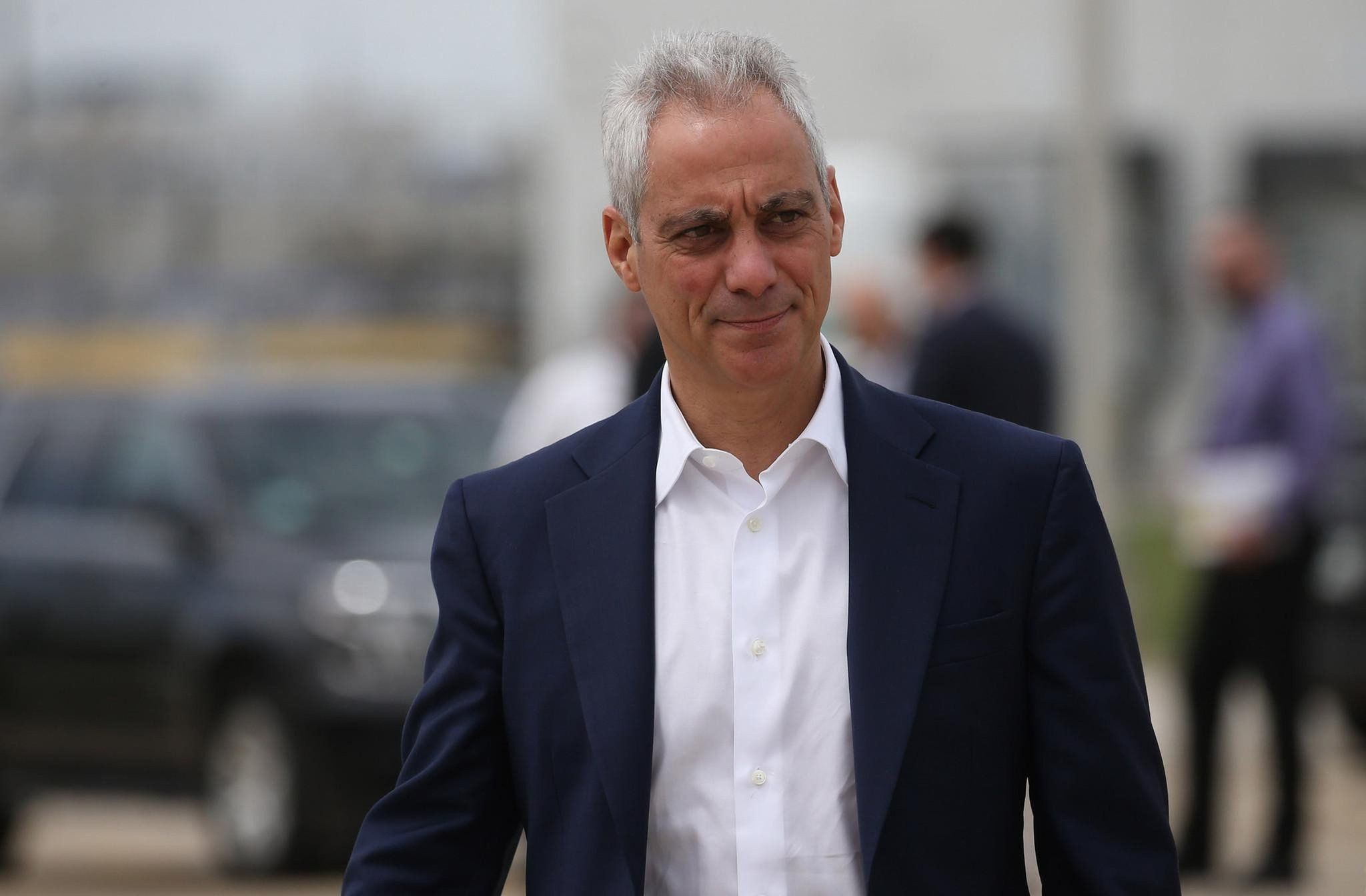 As inspector general, Ferguson was charged with investigating the death of McDonald at the hands of Chicago police officer Jason Van Dyke, who was later convicted of second degree murder. Ferguson also was appointed by Emanuel to serve on a Police Accountability Task Force in the wake of the shooting, along with current Mayor Lori Lightfoot, who chaired the city’s Police Board at the time.