Article 370 granted an autonomous status to Jammu and Kashmir, while Article 35A, incorporated into the constitution in 1954, provided special rights and priveleges to the citizens of the state. 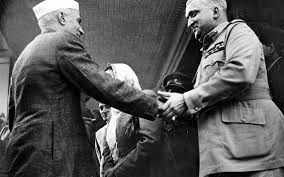