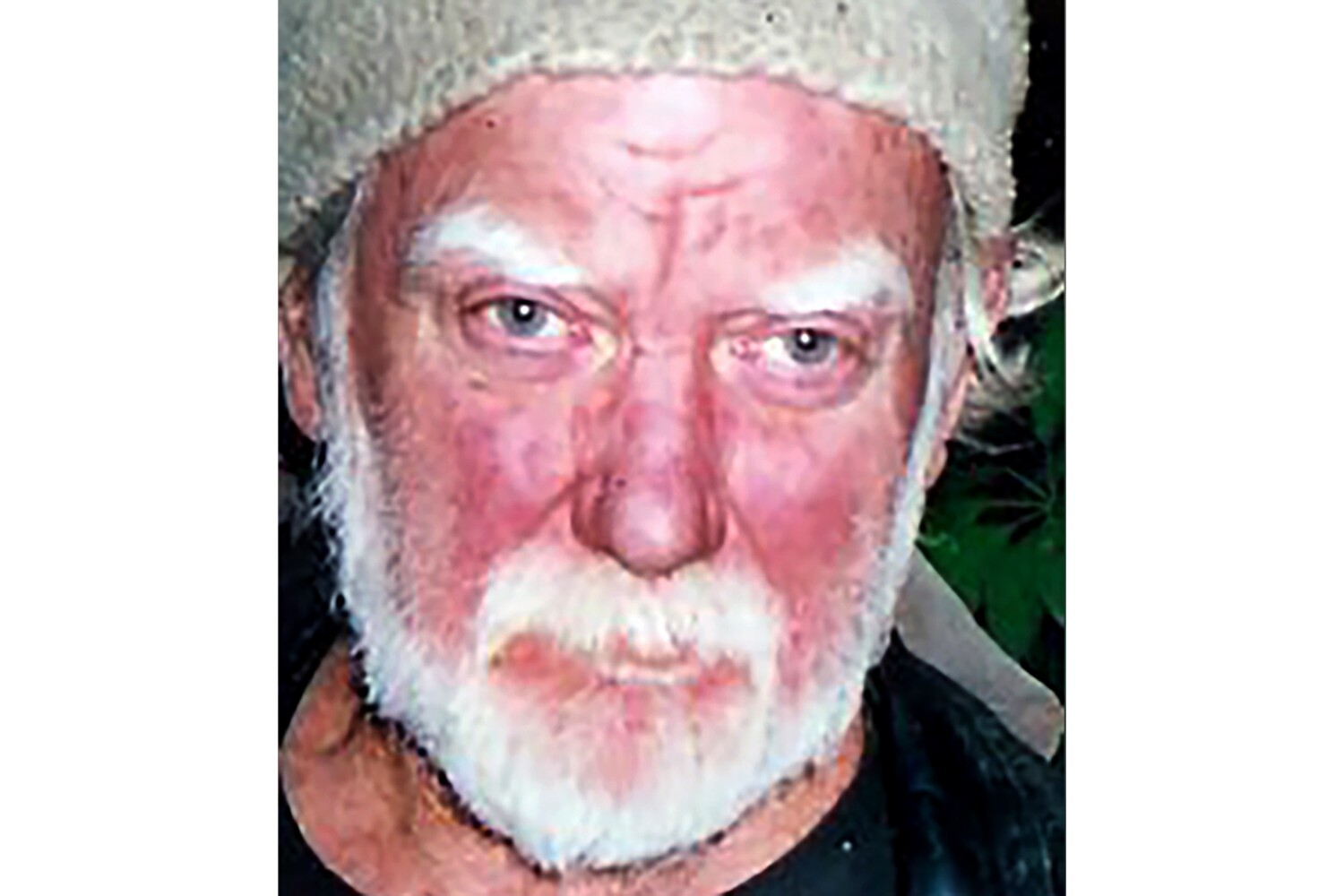 Human remains found in a remote Northern California forest last year have been identified as those belonging to a man reported missing more than 15 years ago, authorities said Saturday.

David Neily was 69 years old when he was last seen by a family member in the California coastal town of Albion in April 2006, the Mendocino County Sheriff’s Office said in a statement.

Investigators later found his vehicles on a property in the tiny town of Westport before the case went cold.

Last May, an employee at a private nature reserve contacted the sheriff’s office after finding human remains in an old-growth Douglas-fir forest in Branscomb, about 3.5 miles from where his car was found, the statement said.

DNA analysis of his remains and dental records examined by Jim Wood, a California Assembly member and forensic dentistry expert, determined they belonged to Neily.

The examinations found no evidence of trauma, the statement said, and the sheriff’s office continues to investigate the circumstances surrounding his disappearance.

Neily’s daughter previously posted online that foul play was suspected. An email message seeking comment from her has not been returned.