Megan Fox and Brian Austin Green have finally hashed out a final settlement in their divorce … and all they need now is a judge’s signature, which should come any day.

The exes filed legal docs, obtained by TMZ, that spell out some of the terms of the settlement. They agreed to joint legal and physical custody of their 3 boys … something they had agreed to do from the jump.

Sources connected to the couple tell TMZ … there was NOT a prenup, and in California, that means anything acquired during their 10-year marriage would be 50/50. 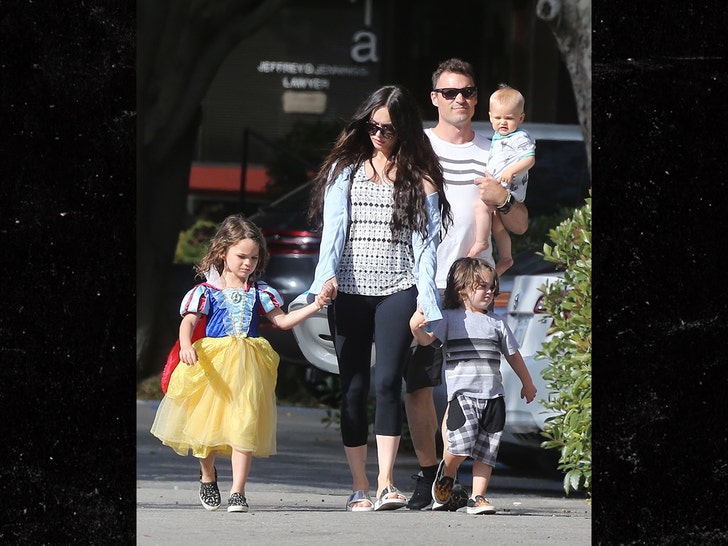 As for child and spousal support, the docs don’t say. There’s reference to a settlement agreed upon that was not filed with the court.

Megan will have her name restored from Megan Green to Megan Fox. 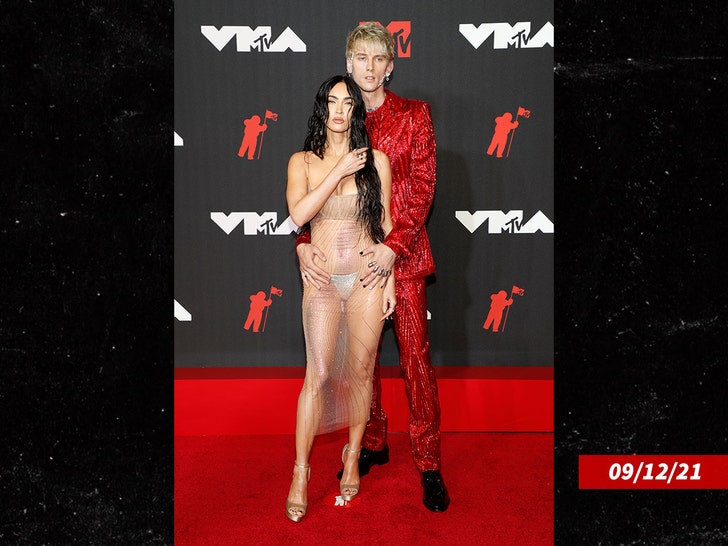 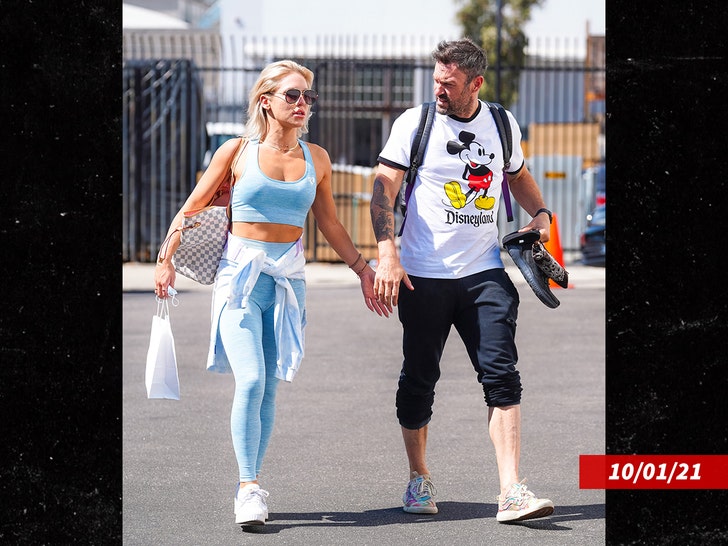 Megan and Brian got engaged in 2006 and there were a bunch of speed bumps that followed. They ended their engagement in 2009 but got re-engaged a year later. 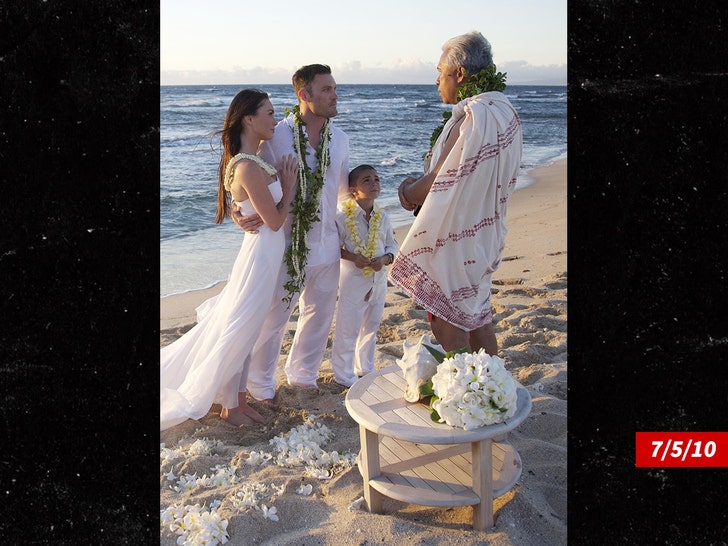 Anyway, it’s good that they figured out how to close this chapter of their lives — because each of them has certainly turned the page in the romance department. As everyone knows, Megan is with Machine Gun Kelly now … and Brian’s dating ‘DWTS’ phenom Sharna Burgess.

It’s crazy to think this all came crumbling apart just a year ago — but considering how happy they both seem with their new relationships, we’re sure they’re more than happy to wrap this up as well.