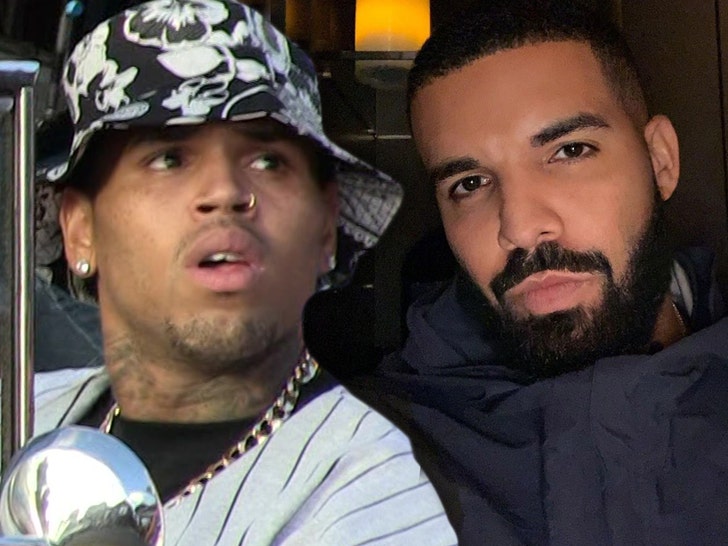 Chris Brown and Drake straight-up jacked another artist’s work for their hit track “No Guidance” … so claim a singer and producer in a new lawsuit.

Brandon Cooper, who goes by the stage name Mr. Cooper, and Timothy Valentine — aka Drum’n Skillz — are suing CB and Drake claiming “No Guidance” ripped off their work on a track called, “I Love Your Dress.”

Specifically, the singer and producer claim their track has the lyrics … “She got it; she got it” repeated 16 times while CB’s and Drake’s has “You got it, girl; you got it” at least 11 times.

Cooper and Valentine claim even non-expert listeners can see and hear the similarities … claiming Chris and Drake deliberately exploited “I Love Your Dress” and even taunted them with a lyric about “flew the coop,” which Cooper claims is a play on his nickname, Coop.

The singer and producer are suing for copyright infringement and are looking for big damages. We’ve reached out to CB and Drake’s camp, so far no word back.