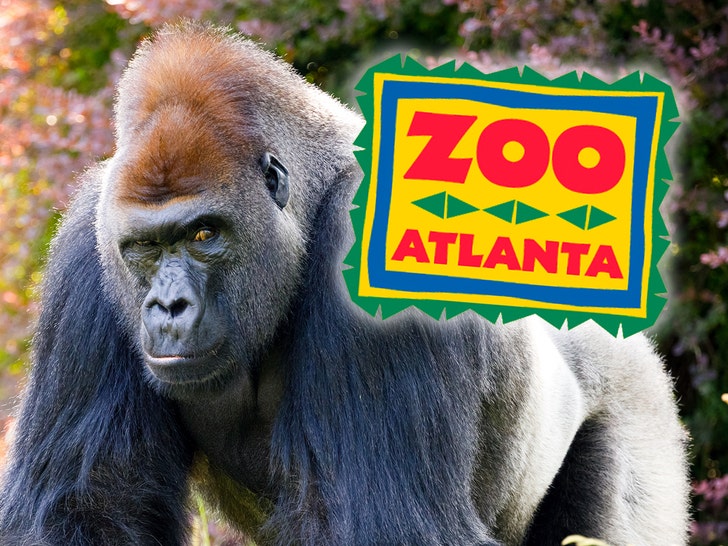 A group of gorillas at a Georgia zoo have caught COVID-19 — and it sounds like a human staffer might’ve infected them … including an old-timer silverback who’s the most at risk.

Zoo Atlanta reports that at least 13 of their total 20 gorillas are presumptively positive with the SARS-CoV-2 virus — this after several of them showed symptoms in recent days and got tests run by a local lab … with more results forthcoming.

The symptoms ranged from runny noses, coughing and changes in appetite … and samples were collected via nasal swabs, oral swabs and fecal matter. So far, it looks like an outbreak.

The oldest of their gorillas is 60-year-old Ozzie, who’s also tested positive. He and the others are being treated with monoclonal antibodies, and will receive the Zoetis vaccine soon — which is the jab developed for animals, and which several zoos have already administered. 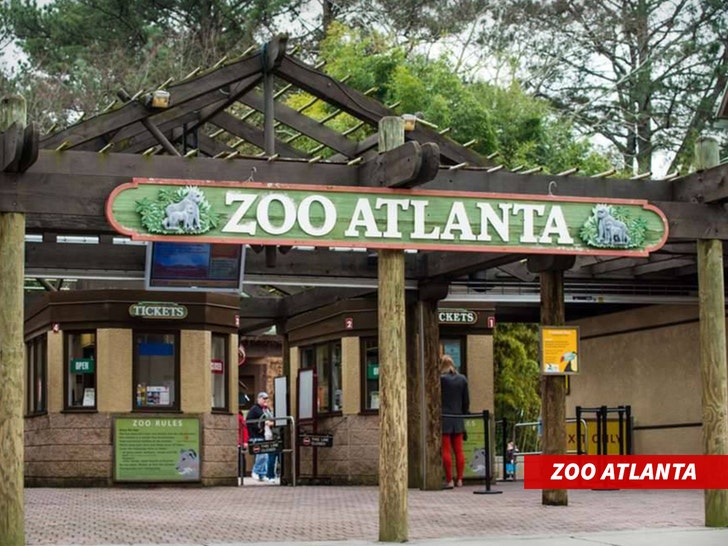 As for how they got sick — ZA says it believes a care team member that works there — who proved to be positive after the fact — might’ve been responsible for transmitting it … unwittingly, and not on purpose. They say this worker was fully vaxxed, wearing a ton of PPE and was asymptomatic the day they reported to work when this presumably spread.

Doesn’t seem any of the gorillas are deathly ill at this point, but the Zoo is monitoring their condition. They’re also letting visitors continue to see them … as they say it’s not possible for animals to give COVID to humans and the built-in viewing distance is safe enough.

One last thing … Zoo Atlanta says they can’t make the gorillas socially distance — ’cause they kick it in groups (or troops) of 4, and apparently can’t be separated.

Hopefully, they can all recover quickly and get back to full strength. #ApesStrongerTogether