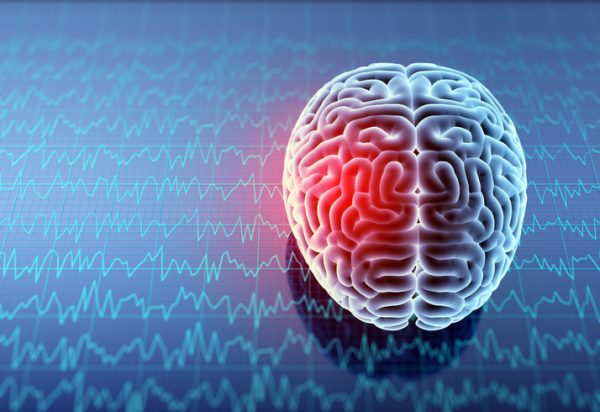 Mayo Clinic and Google Research have developed a new artificial intelligence algorithm to help improve the treatment of brain diseases and movement disorders, like Parkinson’s disease.

The algorithm, called “basis profile curve identification,” was developed to help clinicians understand how different regions of the brain are connected and how they interact with each other, said Dr. Kai Miller, first author of the study and a neurosurgeon at Rochester, Minnesota-based Mayo Clinic, in a phone interview.

Understanding how brain regions interact is necessary when placing electrodes during electrical brain stimulation — which is used to treat several neurological diseases — especially in cases where brain areas are being stimulated concurrently or stimulation needs to be coordinated across different brain areas.

One way to understand how brain regions are interacting is to deliver small, short electrical impulses to one region of the brain while measuring the electrical signal from other areas of the brain, Miller explained.

But there was no good mathematical technique to understand the electrical responses to stimulation in a brain region.

“We met once a week [via Zoom] over the course of many months…and [together] came up with a new type of algorithm that you can use to understand these brain signals,” Miller said.

The algorithm could also be used to enhance treatment for psychiatric illnesses in the future.

The researchers who developed the algorithm are making it available for others to explore through a downloadable code package.

“Sharing the developed code is a core part of our efforts to help reproducibility of research,” said Dr. Dora Hermes, a Mayo Clinic biomedical engineer and senior author, in an email.

Though the development of the algorithm is not connected to Mayo Clinic’s 10-year collaboration with Google, it is a part of the organization’s larger push into AI.

“The work that we’ve done here represents just one facet of a much larger initiative…really thinking toward the next generation of [patient] care, which in large part will be driven by AI,” said Mayo Clinic’s Miller.