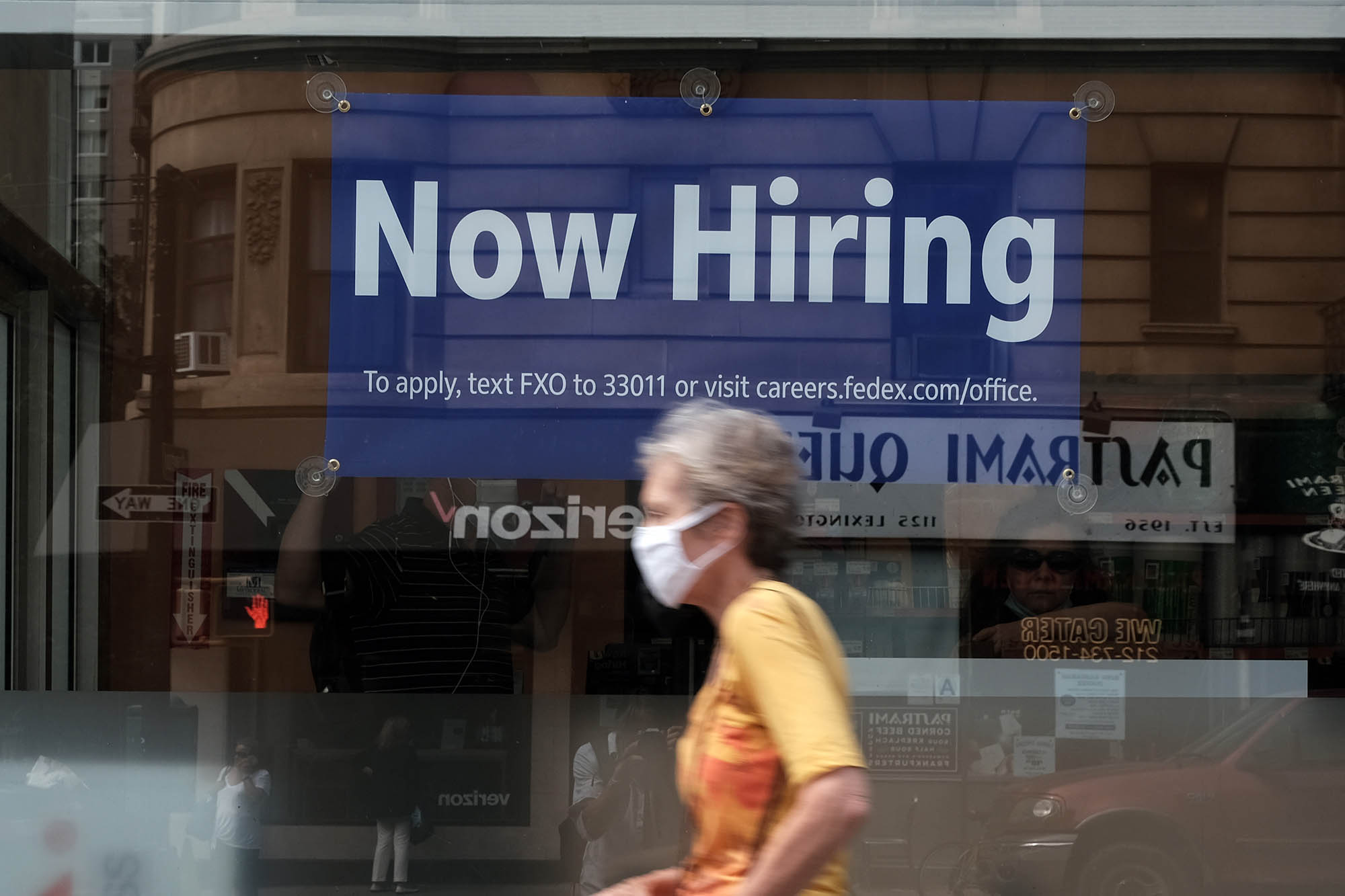 Gov. Kathy Hochul did the right thing in refusing to extend enhanced unemployment benefits — even if she made the decision on procedure, not principle.

Three federal programs expired Sunday. One extended benefits beyond 26 weeks, a second covered the self-employed, and a third added a $300 weekly bonus to the state amount, often bringing the total to more than what workers would get back on the job.

Progressives wanted all payouts to continue. But Hochul said that federal and state law tied her hands with a ban on allocating new funds to unemployment when the state’s fund is still running a deficit.

But the bigger problem was that an extension would hobble New York’s recovery and add to the state’s coming fiscal woes.

Nationwide, 6 million fewer people are at work than before the pandemic, even as the nation sees record-setting job openings. Businesses are clearly struggling: In a survey out last week, 50 percent of owners (seasonally adjusted) report job openings they can’t fill, a “record high” for the second straight month. The tight labor market, in turn, is driving up inflation.

In New York, private-sector employment in July lagged the July 2019 pre-COVID level by 787,000, or 9 percent. By then, as E.J. McMahon noted on these pages, the Empire State accounted “for nearly one-fifth of all Americans still receiving extended Pandemic Emergency Unemployment Compensation — even as untold thousands of jobs go unfilled across the state.”

Extending benefits again would only make matters worse. And don’t buy misleading arguments that states that cut benefits early saw no better job growth than those that kept them: As McMahon also points out, the states that stopped the bonuses had lost fewer jobs to begin with, so they had less room to grow — yet still kept pace with other states.

An extension would’ve hurt businesses (and their customers) and worsened the state’s fiscal troubles. Yes, federal bailouts have New York flush with cash for now. But it’s staring at gaping budget holes in just a few years.

She may have been coy about the reasons, but Hochul made the right fiscal and economic choice.