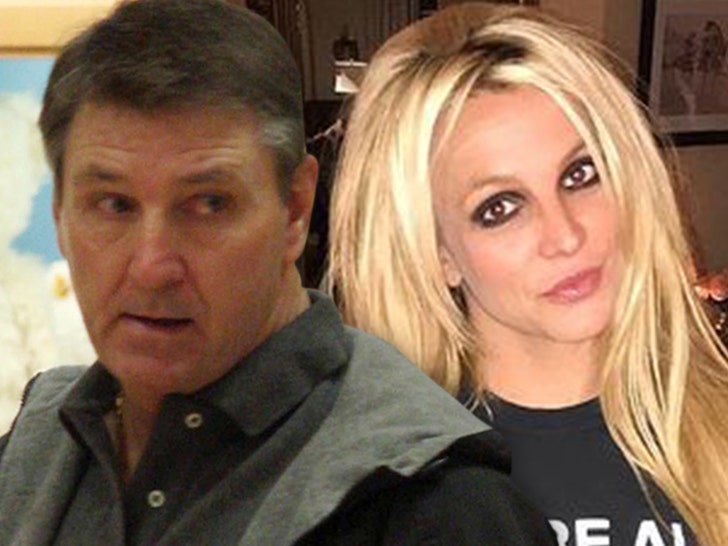 In a stunning move, Jamie Spears is not just asking to leave Britney Spears‘ conservatorship, he’s asking the judge to end it altogether.

In Jamie’s documents, he says the judge saw fit to let his daughter hire her own lawyer, in Jamie’s mind he says if she’s allowed to do that there is no longer a legal basis to impose the restrictions that go along with the conservatorship.

Jamie notes Britney wants the conservatorship terminated without medical evaluation, and there’s no requirement under California law for such an evaluation.

Jamie now says the conservatorship has lasted a LONG time — 13 years — and things have changed “to such an extent that grounds for establishment of a conservatorship may no longer exist.”

As Jamie says, he wants best for his daughter, and if she wants out of the conservatorship and believes she can handle her own life, he feels she should get that chance.

Jamie notes his daughter pled with the court to have her life back without the safety rails of a conservatorship, she wants to make her own decisions, and he’s now good with this.

Jamie says, “Ms. Spears has told this Court that she wants control of her life back without the safety rails of a conservatorship. She wants to be able to make decisions regarding her own medical care, deciding when, where and how often to get therapy.”

He goes on … “She wants to control the money she has made from her career and spend it without supervision or oversight. She wants to be able to get married and have a baby, if she so chooses. In short, she wants to live her life as she chooses without the constraints of a conservator or court proceeding.”

This is a seismic move …. there’s a hearing set for Sept. 29th in which Jamie was supposed to step down as conservator of Britney’s estate, but now he wants to short-circuit the process and end the long-running conservatorship entirely.