Varun Dhawan and Sidharth Malhotra worked together in the film Humpty Sharma Ki Dulhania. The film also starred Alia Bhatt in it. Bankrolled by Dharma Productions the film went on to become a big hit. The news of Sidharth’s sudden demise left the entire country in shock including Sidharth’s co-star Varun Dhawan. The actor earlier today even posted a heartfelt note for the late actor saying that he was devasted on hearing about the news. This evening, Varun along with Humpty Sharma Ki Dulhania director Shashank Khaitan arrived at Sidharth Shukla’s residence to pay their last respects to the actor. Sidharth passed away due to a fatal heart attack this morning.

Scroll through for pictures. 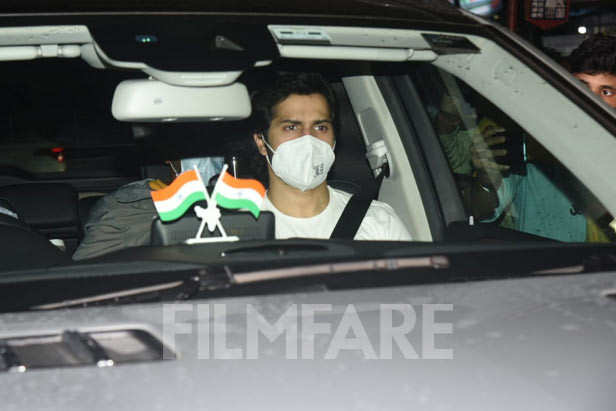 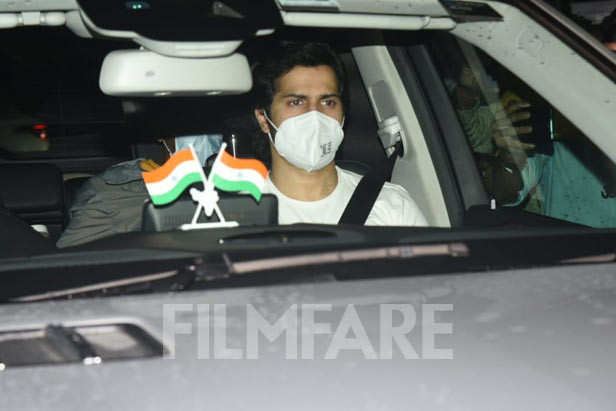 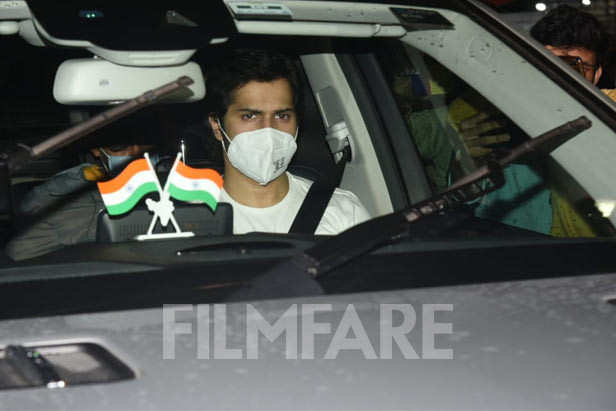 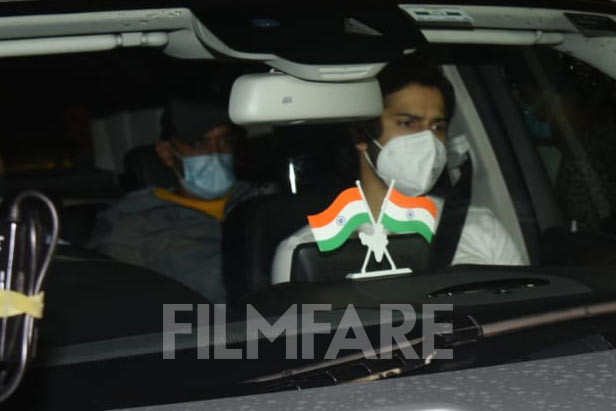 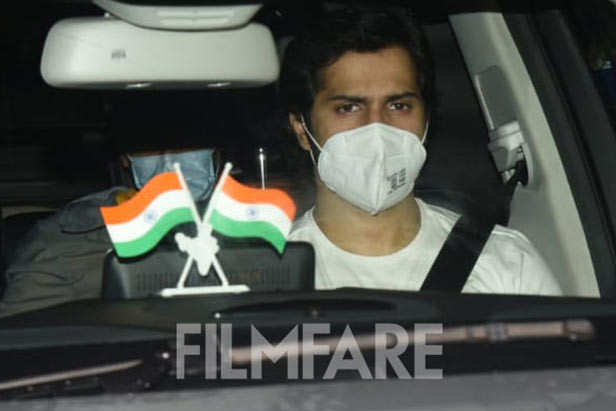