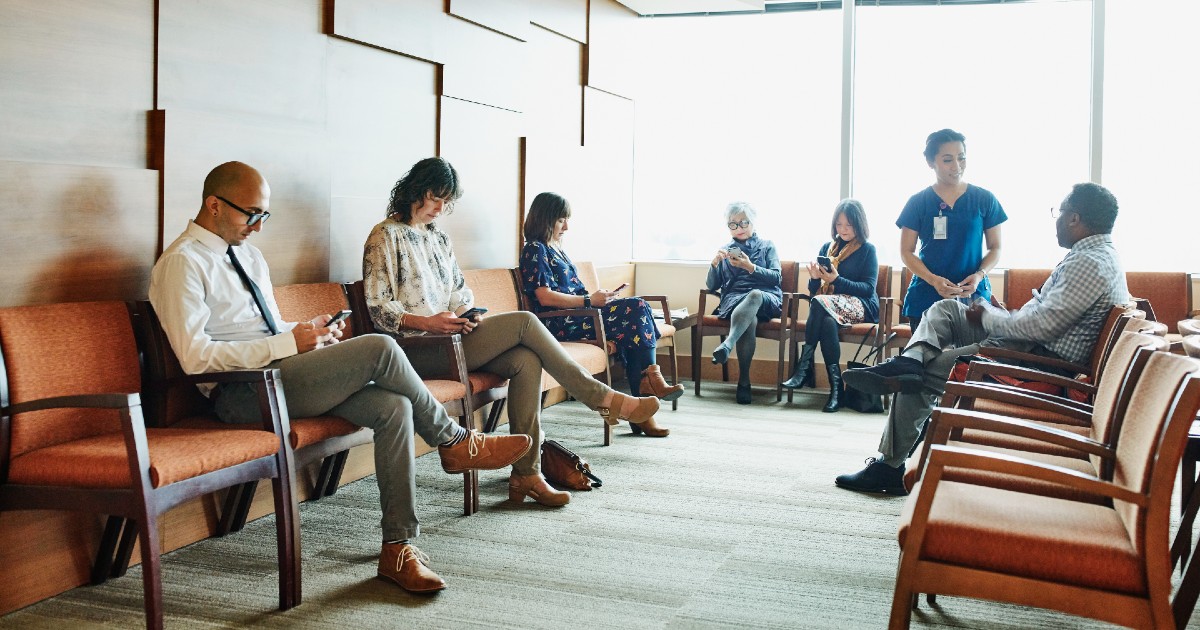 Population health and precision medicine have often been set against each other because of the inherent differences in their approaches to health management, but the COVID-19 pandemic has shone a bright light on both, highlighting some potential intersections that may not have been so apparent in the past. In this article I will look at some of these connections, and some solutions we already have in healthcare IT to take advantage of the opportunities in them.

When President Barack Obama announced during the 2015 State of the Union Address that the government was launching the Precision Medicine Initiative, a debate began about whether and how precision medicine and population health management could coexist in the U.S. health system. While there are myriad definitions out there for both terms, the following provide a good starting point:

The problem we are looking at is inherent in the definitions above: Population health management seeks to improve the health of a defined group by engaging patients and improving care coordination, while precision medicine targets drugs and treatments for individuals based on molecular and genetic aspects. You might expect the end of that previous statement to be, “…and never the twain shall meet,” but this may not prove to be the case.

Broad, sweeping public health approaches that became necessary in attempting to defeat the COVID-19 pandemic reignited this discussion, and highlighted one of the intersections between the two: social determinants of health. Social determinants of health have long been a major issue in population health management, and the COVID-19 pandemic both exposed and exacerbated some of them, including the following:

On that last determinant, when nonurgent, in-person care came to a halt and telehealth began to dominate, many of the elderly and poor found themselves shut out of ongoing healthcare services because of lack of access to broadband Internet. The situation often worsened their chronic conditions. The online access issue will be a critical key going forward as both telehealth and healthcare analytics become more important to both health systems and consumers in population health management.

Shortly after the Precision Medicine Initiative came into being, in a widely cited JAMA article on the debate, Dr. Muin Khoury and Dr. Sandro Galea noted where both the conflicts and opportunities lie in precision medicine’s potential in population health: “Pitting the health of individuals against the health of populations risks widening an unnecessary divide between medicine and public health.

“Population health planning requires directing efficient use of resources toward those most at risk. Stratification of populations into risk groups for multiple chronic diseases could provide more efficient and effective prevention and treatment strategies and potentially reduce cost of care.”

The authors also pointed out that precision medicine is not merely limited to genetics, drugs and diseases, commenting that, “The same technologies and big data that are propelling precision medicine forward are leading to a new era of precision public health that goes beyond personalized treatment of individuals affected by disease.”

Population health is about health of a population, aggregating data from thousands or even millions of people to provide a generic direction. Precision medicine is about you, the individual, how you react to certain medications, your genetic code and a host of other personal data points. On the surface, healthcare analytics sounds like an overarching solution in both domains, because you are collecting data on the populations and individuals to propose courses of action.

Robust healthcare analytics and IT are integral to the high level of patient engagement and management necessary for outcome improvement in dynamic population health management, but you need people to manage and operate them.

By focusing too much on analytics, what is often missed is how well we are engaging individuals in their care. Analytics is the mechanism by which we engage the person, so first you want to determine how you want to engage the patient before you engage the analytics to facilitate those interactions.

What are we saying or doing to engage these people to ensure their voices are heard? What do they feel about their experience with their providers and the health systems with which they interact? Is it easy for them to schedule care and to reach out to their clinicians?

Population health management is vital to the health of hospitals, health systems and all providers in a value-based, consumer-centric care environment, and to their relationships with the communities they serve. Providers can improve both population health and precision medicine by leveraging the patient experience – understanding the “who, what, why and where” of the patient before they jump in with the “how” of the technological platform they use to enhance that experience.

Part of ensuring effective patient engagement in population health and precision medicine is ensuring clinician engagement. Are clinicians going to be satisfied and happy caring for those patients? This discussion of engaging clinicians continues in my next article, which addresses the process and healthcare information technology and process roles in solving a pressing challenge as we being to emerge from the pandemic – clinician burnout. Please stay tuned…

Sam Hanna is executive-in-residence and associate dean of healthcare management, technology and innovation at American University. As pointed out in the introduction to this series, each of the articles in this new series will define an issue, consider the problem and its implications to healthcare, and then present potential solutions.