Actress Rhea Chakraborty, who is currently enjoying the appreciation for her film, ‘Chehre’, has posted a sweet video on social media to wish her brother Showik Chakraborty on his birthday. She took to her Instagram story and posted the video.

She wrote, “Happy birthday to my everything. My warrior, I love you the mostest” followed by a heart emoji. She even tagged him in the video. Have a look: 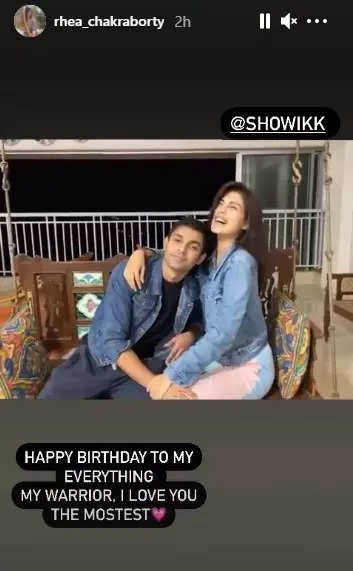 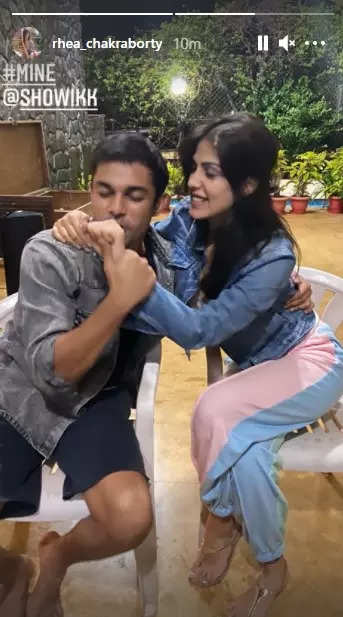 Rhea and Showik earlier made headlines during Sushant Singh Rajput’s death case. The brother-sister duo was accused of Sushant’s untimely demise. After their chats were recovered about drug consumption and procurement, Rhea and Showik were arrest by the NCB.

After walking out of the jail, the actress has now become quite active on social media and she is often spotted in the city by the paparazzi. According to the reports, she is currently reading scripts and being approached for several films.

Rhea’s first film after the lockdown released on Friday that also stars Amitabh Bachchan and Emraan Hashmi in key roles. She is yet to announce her next project.