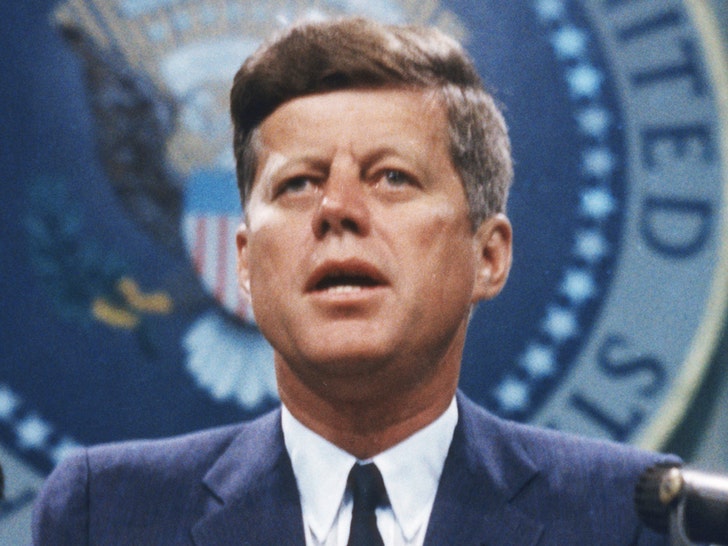 President John F. Kennedy had an affair with a 20-year-old college student on-and-off for years — until he phased her out, making her feel used … so claims the alleged mistress.

83-year-old Diana de Vegh detailed the romance that she claims started up in ’58 — when JFK was still a U.S. Senator — and carried on for four years into his presidency until 1962 … a year before he was assassinated.

de Vegh — who recounted her story for Air Mail — says Jack approached her at a political event while she was still a student at Radcliffe College … and says they started banging soon after that — supposedly either at his Boston apartment or at the Carlyle Hotel in NYC. 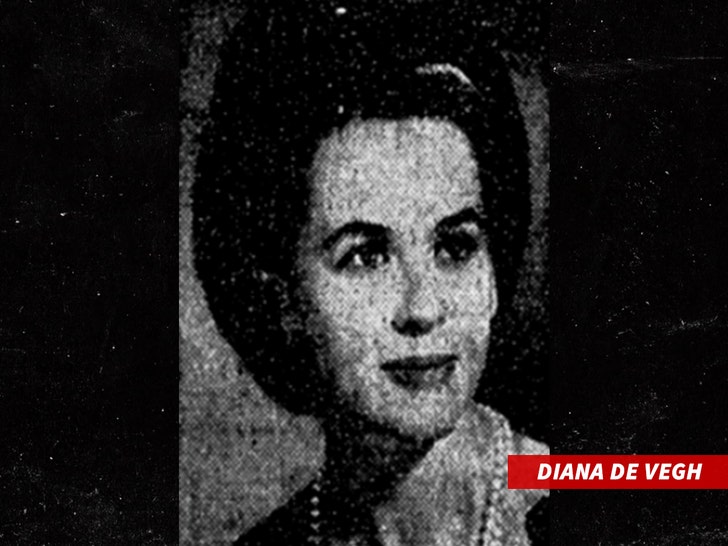 She says she was swept up in the whole thing … but as time went on and JFK got more involved in politics (and eventually a presidential run) DDV says she saw him less and less — with John slowly starting to “put her back on the shelf” … this as rumors of several other affairs surfaced in the same period, which de Vegh admits made her jealous at the time.

After a final meeting either at his home in D.C. or in the Oval — following JFK’s discovery that he was working with her banker dad for policy advice and a hesitation she says she sensed — de Vegh says she never saw him again. A year later, the Prez was gunned down. 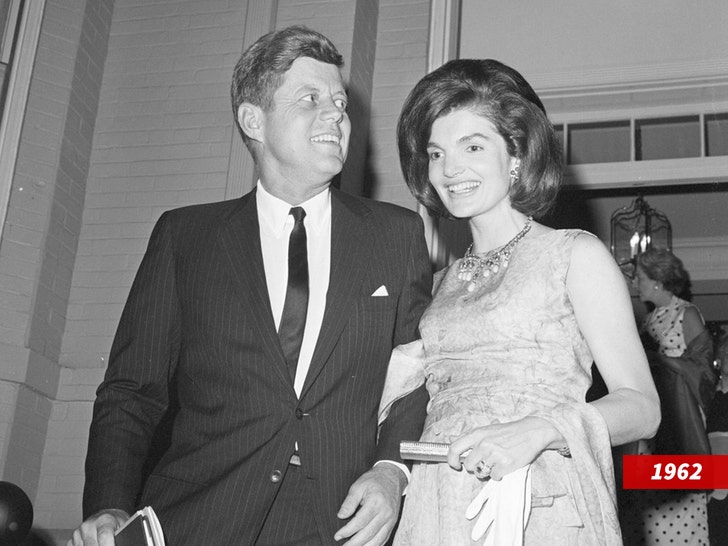 de Vegh says there was nothing particularly special about the relationship — she suggests it was mostly chit chat, empty sweet talk from him, some sex … and then sending her home. Of course, this was all going on while Jack was married to Jackie — something de Vegh says she didn’t even register or process at the time, because he apparently never brought it up.

In hindsight, de Vegh says she’s only speaking out about this now because she feels that — despite progress made in #MeToo — women can still be beholden to powerful men, and she wants them to put themselves first.

In the same breath, she brings up Harvey Weinstein and other men who’ve been accused of late for abusing their power with women … telling the NYP, “The whole idea of conferred specialness — ‘You go to bed with me, I’ll make you special’ — we’ve seen a lot of that with Harvey Weinstein, Roger Ailes, show business.”

While de Vegh acknowledges her alleged trysts with JFK were consensual, she still feels there was an off-balance power dynamic he took advantage of — and wants to stamp that out in today’s world among ladies who might be around other men in high-up positions.