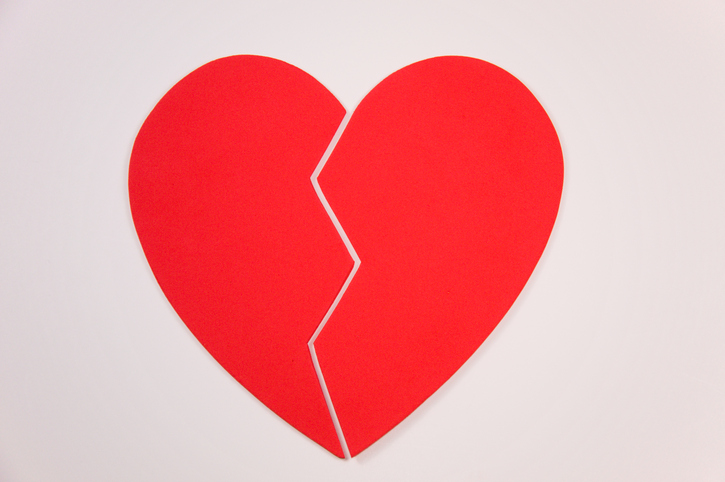 A Cytokinetics drug candidate in development to treat the same rare heart condition as a Bristol Myers Squibb medicine acquired in a multi-billion-dollar deal now has encouraging clinical data of its own, paving the way for a planned pivotal test.

The Cytokinetics drug, CK-274, is a potential treatment for hypertrophic cardiomyopathy (HCM), a disease in which the heart muscle becomes abnormally thick. That thickening makes it hard for the heart’s left ventricle to pump blood, and patients consequently experience chest pain, dizziness, fatigue, shortness of breath, and in some cases, heart failure. The data reported by the South San Francisco-based biotech Monday are from a Phase 2, dose-finding study. But the preliminary results from the trial, named REDWOOD HCM, also showed that treatment with CK-274 led to statistically significant improvement compared to a placebo.

“We believe these results announced today, from REDWOOD-HCM, provide further wind in our sails as we’ll continue to move CK-274 forward, now with plans to begin a Phase 3 trial before the end of the year,” CEO Robert Blum said during a conference call.

The Cytokinetics drug was tested in a double-blind, placebo-controlled Phase 2 study. Patients were randomly assigned to one of two groups given up to three escalating doses of the once-daily pill, or a third group given a placebo. The main goal was to assess the safety and efficacy of the drug. Secondary goals included measuring the drug’s effect on the blood flow from the left ventricle during the 10 weeks of treatment.

In the first group of 14 patients given the lower range of doses, 78.6% met the target goal of the treatment at week 10 compared to 7.7 of those given a placebo. In the second group of patients who received the higher range of doses, 92.9% of patients achieved the target goal. Cytokinetics reported that the drug was well-tolerated by patients and no serious adverse events were attributed to the drug. Furthermore, there were no new cases of atrial fibrillation were reported in patients treated with CK-274.

Myosin inhibition is also the approach taken by mavacamten, a drug that Bristol Myers added to its pipeline via the $13.1 billion acquisition of MyoKardia last year. In March, the FDA accepted Bristol Myers’s new drug application for the medicine, setting a January 28, 2022, target date for a regulatory decision.

For Cytokinetics, the CY-274 data mark a turnaround from recent stumbles. Two of the company’s drug candidates for amyotrophic lateral sclerosis fell short in clinical trials, the first in 2017 followed by a second one in 2019. Also, an Amgen research partnership ended in May, and a separate partnership with Astellas will terminate in November.

The Amgen alliance covered Cytokinetics’s lead drug candidate, omecamtiv mecarbil, a cardiac myosin activator. The drug is in Phase 3 testing as a potential treatment for heart failure with reduced ejection fraction. Now that Amgen has cut ties to that drug, Cytokinetics is looking ahead to commercializing its two lead heart medicines on its own. The new CY-274 data also supports development of the small molecule as a treatment for other conditions, though Blum declined to identify the diseases the company has in mind.

“We’re not yet elaborating on our plans in other indications, but clearly this increases our conviction to advance CK-274 not only in obstructive disease, but also non-obstructive and also other indications,” Blum said. “So, as we look forward, we have now demonstrated CK 274 has those properties that we think would render it next in class across an array of indications.”