The professor said it’s the reason her co-star unfollowed her.

Wendy Osefo opened up about how things went sour between her and Gizelle Bryant.

The “Real Housewives of Potomac” star revealed to ET on Friday that she was “disappointed” in her castmate after Gizelle brought up cheating rumors involving Wendy’s husband Eddie in the upcoming Season 6.

Monique Samuels Announces She’s Leaving Real Housewives of Potomac: ‘To Be Quite Honest, I’m Over It’

“That’s because I was wrongful in giving her high expectations,” Wendy joked of being let down.

She went on to say she believed Gizelle was planning on coming after her marriage all along. “I do think it was premeditated and I also know that certain individuals on this show have a pattern in the practice of attacking people’s families,” she added.

After Gizelle’s comments were made, Wendy said she began believing all the negative things she had heard about her.

“I’m one of those people that I judge you based on what you give to me, and this season, what she showed me was everything that people said about her both on and off-camera is true,” Wendy explained. “And I wanted to let her know that I see her for exactly what and who she is. And the wool has been pulled off of my eyes.” 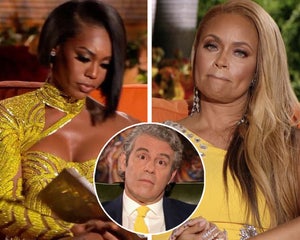 Wendy did retaliate, as things got very tense with Gizelle during the sneak peak trailer, with Wendy calling her out and threatening to “light” her “ass up.”

As for Gizelle recently unfollowing Wendy on social media, the professor said she fully understands why Gizelle made the move after such a heated exchange.

“I mean, if someone read me and dragged me for filth the way I did her, I would unfollow them, too,” she quipped. “I’m not mad. She shouldn’t follow me. Imagine me saying what I said to her and she still follows me? So yeah, she did the right thing.”

But, overall, the change in their relationship shouldn’t come as a surprise, as Wendy deemed this season a “roller coaster.”

The new season of “The Real Housewives of the Potomac” premieres Sunday on Bravo. 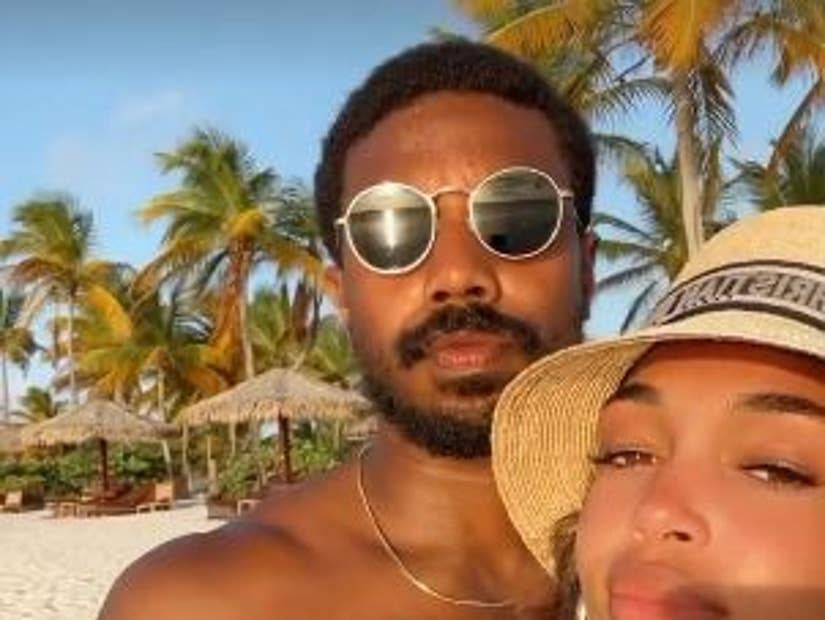