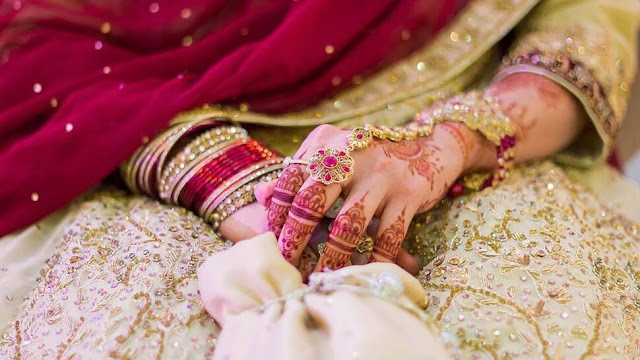 The Saudi government had made heavy documentation compulsory for the men of its country if he marries a women of any of the four barred nations. Most probably in future it would be impossible for men of Saudi Arabia to marry women form these four nations.

Although there are four countries in the list but primary target is Pakistan. There is no geopolitical angle in this decision but Saudi Arabia is genuinely concerned that lakhs of Pakistan women as wives are damaging the family structure of Saudi Arabia.

To understand this let us see the population and sex ratio of both countries.

This clearly shows that Pakistan is much more populated that Saudi Arabia and the sex ratio is bad in Pakistan.

According to the census, there are five million more men than women in Pakistan. Men are 51 percent of the population while women are 49 percent. The sex ratio – 105 men for every 100 women.

In comparison to Pakistan, Saudi has better sex ratio. Almost the number of men and number of women are equal.

In Saudi Arabia there is a trend from long time that a wealthy person marries 2/3 times and go to Pakistan and some other countries and marry women from there. This leads to the feeling of discrimination in Arab women and increase in family differences.

To avoid this Saudi government had taken many steps. The Saudi government has put in place strict regulations making it mandatory for men in the middle eastern nation to submit valid documents to the government, before marrying women from the aforementioned nations. 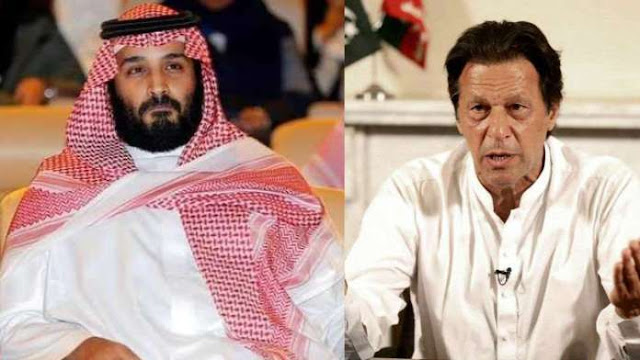 If the applicant is already married, he should attach a report from  a hospital proving that his wife is either disabled, suffering from a chronic disease or is sterile.

This will lead to demographic changes in Saudi Arabia. According to unofficial figures, there are about 5,00,000 women from these four countries residing in the kingdom and majority of them are Pakistani women who are staying as 2nd or 3rd wive of a Saudi man.

This is good decision for Saudi as well as for Pakistan because already there is a large difference in sex ratio in Pakistan and if lakhs of women goes to Saudi Arabia, this will impact the sex ratio even more.

Also Saudi Arabia had announced changes to Kafala system. This system is related to slave labor.

This is a positive development and hope the better comes tomorrow.