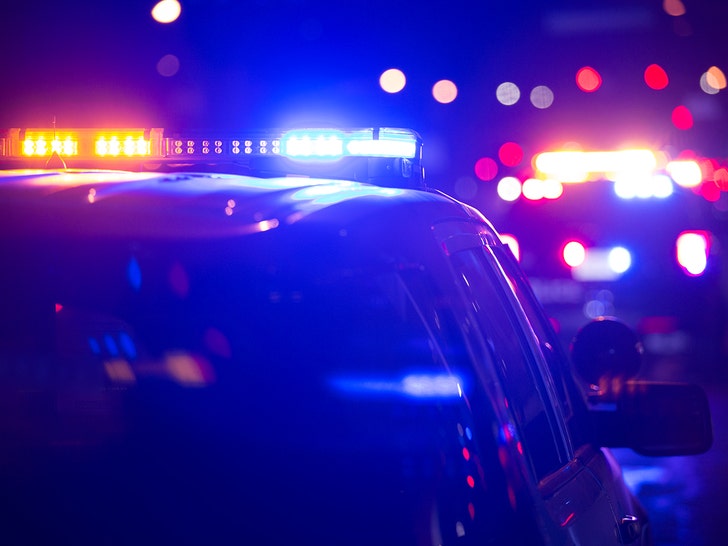 A man in Oregon might now hold a dubious distinction — the highest recorded blood alcohol content — because cops say he was .77 during a DUI arrest.

The incident went down earlier this month a couple hours outside of Portland — where cops say they were called about a hit-and-run. They tracked down a white Ford Explorer and after pulling it over … “observed the driver to be HIGHLY intoxicated.” The all-caps emphasis was made by the Warm Springs PD.

Cops say Nathan Danzuka fled in the Explorer and a short pursuit began until he crashed into a concrete barrier about half a mile from the initial stop. 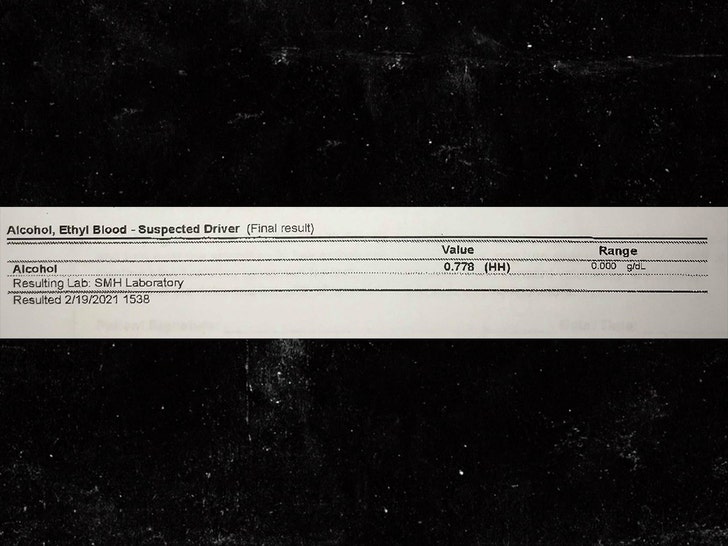 When the dust settled … cops say Danzuka’s blood alcohol content was 0.77%, which is more than nine times the legal limit. Goes without saying … his driver’s license was suspended and he was taken to the hospital for a medical evaluation and placed into custody. Cops say criminal charges are pending for the 28-year-old motorist.

A .77 is reportedly the highest ever recorded BAC, surpassing the previous record of .72 set in 2007 by a woman … also from Oregon.